Looking Back: The 1918 Influenza Outbreak

Local man tells about his grandfather dying in the epidemic 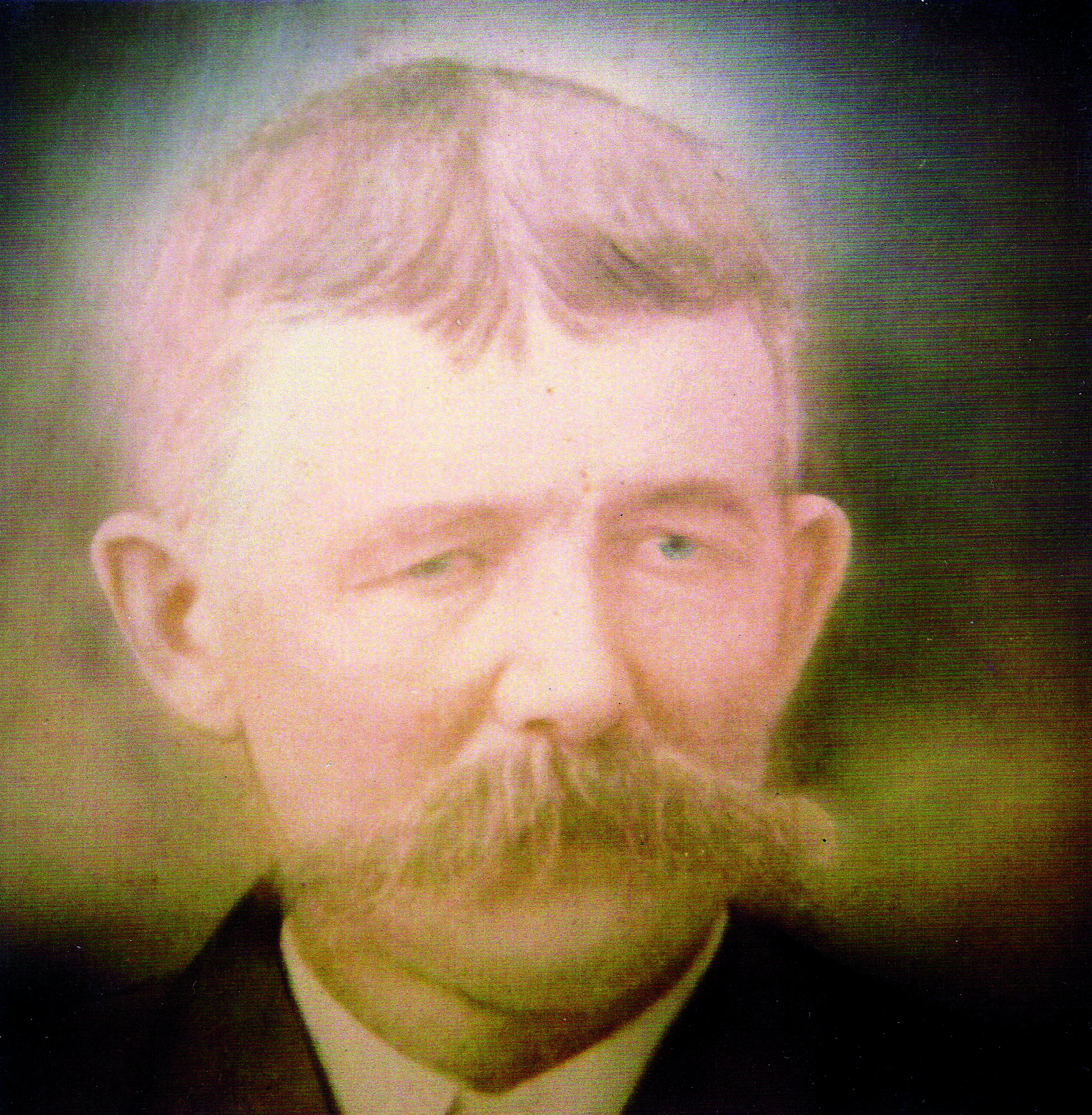 The last time Smith, of Etoniah Creek State Forest, had been to the homestead near Quitman, Ga., was in 1959, when he and other family members escorted their grandmother home.

In an article written by Smith called “The Way It Was in Florida’s Cracker Country, A Journey of Memories,” Smith said it was a “pilgrimage perhaps in a melancholy state of mind.”

“When we took my grandmother home, it was her only trip in 40 years and her last. It was Grannie’s funeral,” he wrote.

Smith, 77, was named after his grandfather he never met, Robert Lee Smith, who died Jan. 22, 1919, of the influenza outbreak of 1918-19. He recalls hearing about the grueling hard work his grandfather did on his cotton farm.

“It wore him down,” Smith said. “Physically, he was much older than his 57 years when he died.”

Smith said he never knew his grandfather except by his father’s memories.

“He died 24 years before I was born,” he said. “It was said he came in from the field, laid down and never got up.”

Smith recalls hearing about his grandfather being a true man of his time.

“He was a dirt-poor South Georgia farmer known for his honesty,” he said.

Smith said his grandfather died before his time in 1919, when few people had ever even seen an airplane.

Smith thinks the influenza outbreak of 1918 and the coronavirus in 2020 have some striking similarities.

“But medical care is much better in our time,” he said. “The coronavirus will, however, run its deadly course. Panic is the greatest public danger.”

Dr. Anand Kuruvilla, director of the Cancer Center of Putnam, had his own thoughts on the coronavirus. He spoke to the Palatka Daily News as an individual physician using common sense, not representing any organization.

“This is likely to be an indefinite process,” he said. “It will probably take several months before we can sound the all-clear signal.”

Kuruvilla said whether the lockdown is going to be temporary, intermittent or for how long is uncertain. But, he said he knows in the meantime the federal, state and local hospitals and medical and private industry are all scrambling toward making more testing kits, personal protection devices and treatment equipment and facilities available.

Kuruvilla said he doesn’t know if the influenza epidemic of 1918, often called the Spanish flu, was more aggressive than what we are battling today with the coronavirus. He said he does know the world has never had this kind of coordination before in pulling together against a problem.

“It’s a two-edged sword,” he said. “All this globalization and widespread travel is what has, in a sense, created the rapid spread of the virus. By the same token, it is the very same globalization that will facilitate pulling together to provide the solutions.”

Smith said he’s not worried about the coronavirus.

Smith, who is called Robbie, and his wife, Tangarene, 72, live within the Etoniah Creek State Forest between Carraway and Florahome on an old family homestead. They have three children, five grandchildren and six great-grandchildren. He is a retired state law enforcement officer.

“My wife and I live on an isolated farm, miles away from the public at large,” he said of the need for social distancing. “We have little reason to leave our homestead.”

Smith calls himself a family historian, but not the type who writes a “so and so begot so and so” genealogist. When he isn’t researching genealogy, he likes to “farm a little, fish a little and do a little blacksmithing.”

“Idle hands are the devil’s workshop,” he said. “I just like to keep busy.”

For now, Smith is happy staying on his homestead so far out in the country, avoiding the opportunity to become infected by a virus some compare to the one that took his grandfather’s life 101 years ago.