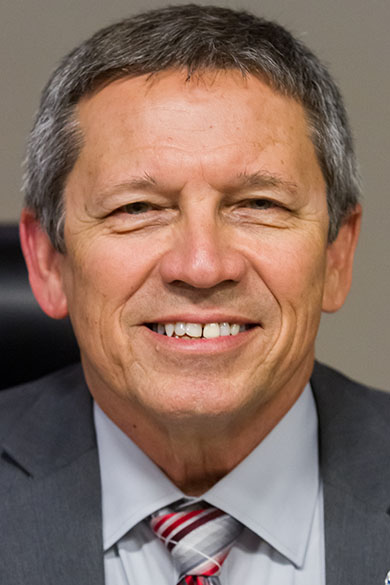 The Putnam County School District board met for the first time in more than a month Tuesday to discuss graduation and how local campuses could possibly reopen.

Much like the previous meeting in April, Tuesday’s meeting was conducted online with a live broadcast occurring on YouTube.

At the beginning of the meeting, school board members unanimously approved an extension of Surrency’s emergency executive powers.

According to school board attorney Charlie Douglas, Surrency will be able to take executive action to ensure the safety of the district’s staff and students without the approval of the school board. Douglas said each action Surrency takes with his emergency executive powers must be explained during the following school board meeting.

“It is up to the board to ratify these decisions during the meeting,” Douglas said.

School board members also unanimously approved a new policy, which states the principal of a school is supposed to isolate any student who exhibits symptoms of a “casual-contact communicable disease” such as COVID-19.

The school board also talked about how local campuses could reopen in August.

“Everyone who needs to be at that table will be at the table,” Surrency said.

Surrency also spoke about how the coronavirus pandemic could affect graduation ceremonies, which are scheduled to take place in person in August.

“We want to give them the best ceremonies possible,” Surrency said.

According to Surrency, the format of graduation ceremonies hasn’t been determined. He said the events may require attendees to have a ticket or the graduations may have only students present.

“The best-case scenario is that we’re able to have everyone there,” Surrency said.

Toward the end of the meeting, school board members congratulated Sarajean McDaniel for being named the 2020 Florida Principal of the Year by the state Department of Education. They also announced Tony Benford, the 2020 Putnam County Assistant Principal of the Year, will be taking her former position as principal of Moseley Elementary School in Palatka. Benford previously served as Moseley’s assistant principal.

“Tony, thank you for taking the helm of the school and leading it into the future,” school board Chairwoman Sandra Gilyard said.

The next school board meeting will take place June 16, where school board members will announce the winners of Product of Putnam, an annual program where the school district recognizes local graduates who work or volunteer in the county.