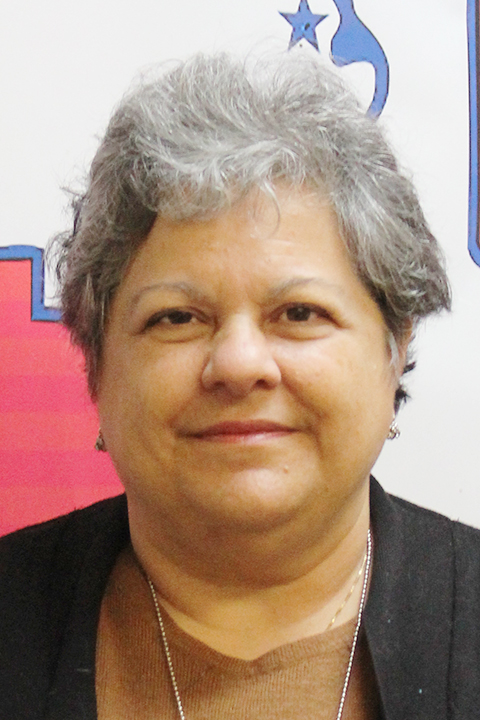 With Putnam County still in Phase 1 of reopening businesses affected by COVID-19, Terry Turner wants to ensure the county doesn’t take a step back and return to Phase 0.

The chairman of the Putnam County Board of Commissioners said going backward is a possibility if residents fail to adhere to social distancing and other precautionary guidelines.

“We’re in Phase 1 and the only way we met the gateway criteria was because the governor averaged (Putnam County) in with some other counties when he started opening up the state,” Turner said Monday.

“If the governor were to change his mind and said we had to meet the gateway criteria, Putnam County couldn’t meet it at the present time. Our influenza and COVID-19 symptoms have increased, and we haven’t met four of the five criteria. The governor averaged it out, which was good for our economy.”

The department also said Monday that two of the county’s death cases reported May 5 were transferred back to the original county where they were reported. Through Monday, the county was back at two COVID-19-related deaths.

“The tracking of COVID-19 cases and deaths is an administrative function, one based on the residency of the person who contracted COVID-19,” said Mary Garcia, the administrator for the state Department of Health in Putnam County.

“Due to multiple addresses and length of stay in a given county, cases can and are transferred to ensure the most accurate reporting.”

The cases reported Monday included two from Palatka, a 75-year-old man and a 51-year-old man. The other case was a 74-year-old Crescent City man. Six cases were reported during the weekend, including five Saturday.

Monday’s report came as the state started reopening hair and nail salons along with barbershops. Restaurants and some other retail stores started opening at 25% capacity last week.

Still, Turner said residents in the county can do better in terms of social distancing if it is to move toward Phase 2.

“Phase 1 simply means letting restaurants and retail stores open at 25%, and now beauty shops an salons can open back up,” Turner said. “Vulnerable individuals are supposed to be self-isolating.

“But if you go to the home supply stores, it looks like they are giving stuff away. Obviously, a lot of folks believe entering Phase 1 means it’s over. But unless the governor averages us in with another county, we won’t be leaving Phase 1 and going into Phase 2 in the near future.”

Turner said that nobody wants to see the county open any sooner than he or the county commission.

“But I just want us to do it as safe as possible so it won’t generate an outbreak of cases, which could send us back to Phase 0,” Turner said.

“It’s about individual responsibility as much as anything. If influenza or COVID cases keep going up at the hospital like they have been, if we get to a certain number, there would be that possibility (of going back to Phase 0). That would not come from the county, but from the state.

“The only thing the county did was close parks and libraries.”

Turner said he wants residents to be safe and respectful of the health of others by taking precautions, such as wearing masks, regularly washing their hands and using hand sanitizer.

“The things will help keep our numbers flat and get us into Phase 2,” Turner said.

According to floridadisaster.org, there had been 2,418 tests in Putnam through Monday, with 2,290 negative tests and one inconclusive. The department said Thursday that 90 of those tested have recovered.

“It will be for those who voluntarily want to take the test,” Turner said. “The main purpose of it is to try and find asymptomatic people, which we would need to do to help keep the spread down, especially in local businesses.”