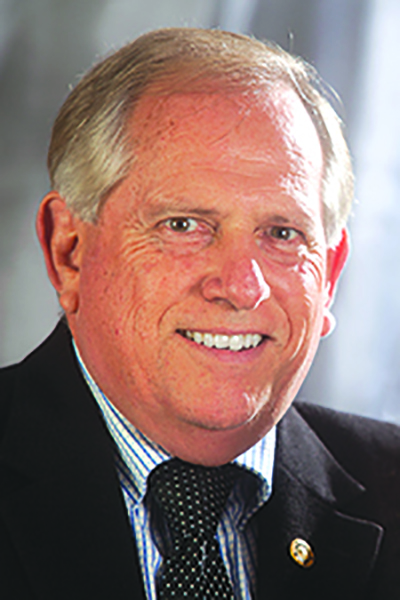 Putnam County courtrooms will remain empty until July due to an emergency order from the Florida Supreme Court this week.

On Monday, Supreme Court Chief Justice Charles Canady issued an order suspending jury trials until July 2 and instructing courts across the state to continue holding other types of proceedings by telephone or video conference.

Local court officials said this emergency order will help prevent the spread of COVID-19 during the pandemic.

“The more you can minimize that close contact, the less the virus will spread,” said Tim Smith, Putnam County clerk of courts. “In this case, the courts were concerned about the public that’d be coming in and also the court personnel and judges.”

In both orders, Canady said courts will continue to perform essential proceedings.

However, the definition of essential proceedings has expanded since his March 13 order.

All those proceedings are in addition to the essential proceedings listed in previous orders, which included first-appearance hearings in criminal cases, bail hearings for people currently in jail and hearings to determine whether people should be involuntarily committed under the Baker Act.

“In conducting essential proceedings and proceedings critical to the state of emergency or the public health emergency, circuit and county courts shall employ all methods feasible to minimize risk of COVID-19 exposure to individuals involved in the proceedings or the general public,” Canady said.

In a statement, Canady acknowledged some hearings may need to be conducted in-person due to technical difficulties or other extenuating circumstances. He said those instances would require approval and be limited as much as possible.

“No proceedings or other court events other than essential proceedings and proceedings critical to the state of emergency or the public health emergency shall be conducted through in-person hearings,” Canady said.

Canady originally placed restrictions on court proceedings through a March 13 emergency order. Since then, local courts have had to adjust how they conduct business.

Putnam County has been virtually storing information over the years, and that decision has made its courts well-prepared for this pandemic, Smith said.

“Folks have figured out how to do this stuff electronically,” Smith said. “Just about everything you need to do in a court, you can do electronically.”